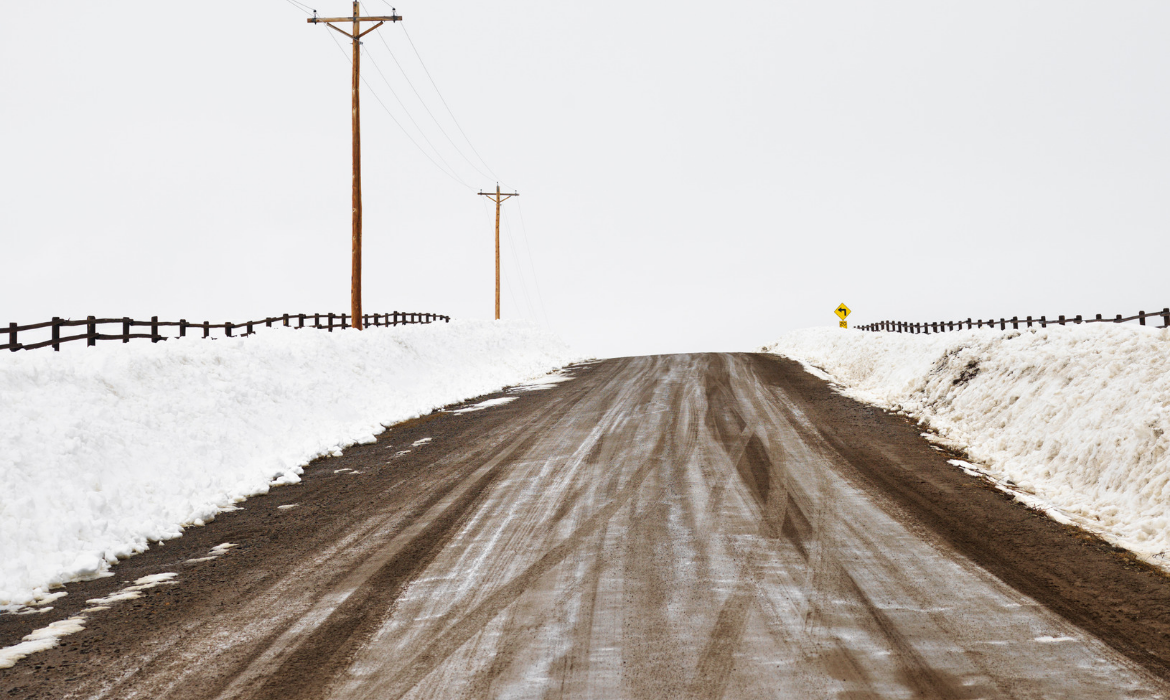 On March 2, 2017 Marie Renaud, an NDP MLA, introduced motion 514 for the consideration of the legislature, which called for the expansion of abortion access in rural Alberta.

The motion stated, "Be it resolved that the Legislative Assembly urge the Government to examine strategies for reducing barriers to abortion and reproductive health services in rural and northern Alberta." [1]

Considering the NDP government has ignored and harmed rural interests since taking power in 2015, it was insulting that they believed increasing abortion access was the pressing need of rural communities.

How did Albertans respond to this Motion?

Motion 514 speaks to the priorities of the NDP government by pushing their ideology upon the province. The Wilberforce Project reacted to this nonsense by putting together a petition in response to Motion 514.

The petition stated “We call upon the NDP to stop dividing Albertans through focusing on their ideological agenda while ignoring the actual healthcare needs of rural communities. We call upon the Members of the Legislative Assembly to defeat Motion 514.”

We received an overwhelming response once this petition went live, with over 1500 Albertans visiting The Wilberforce Project’s website and signing or sharing the petition with their networks.

Almost two years later, The Wilberforce Project received word that Motion 514 is close to being defeated and that the provincial government has backed down in the face of pro-life pressure.

When will we be sure it’s defeated?

Motion 514 was put forward in 2017 but never made it to the floor of the Legislature. So, what makes us think that Motion 514’s outcome will be defeat?

After the election is called all legislature business that’s on the books (that hasn’t been discussed) is automatically defeated. This close to an election the government doesn’t usually focus on discussing private members motions, like Motion 514. They usually keep the focus on government business so that their talking points are teed up once the election is called. Meaning for us, that Motion 514 will be defeated once the writ is dropped.

Thank you for taking a stand.

A special thanks to the 1500+ people who signed and shared the Motion 514 petition. Countless lives would have been lost if abortion access had been expanded in Alberta, but your stand against Motion 514 saved them from a cruel death.

Check out and sign The Wilberforce Project’s other petitions to continue making a difference in the pro-life movement.