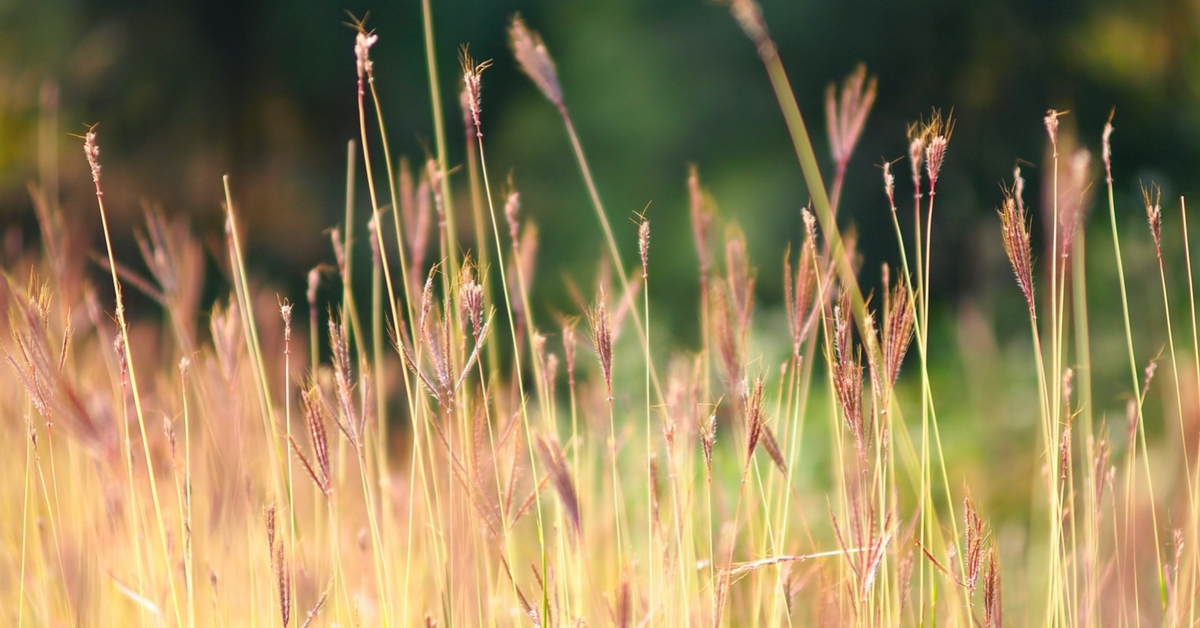 On March 02, 2017 Marie Renaud, an NDP MLA, introduced M-514 for the consideration of the legislature, which calls for increasing abortion access in rural Alberta.

The motion states "Be it resolved that the Legislative Assembly urge the Government to examine strategies for reducing barriers to abortion and reproduction health services in rural and northern Alberta." [1]

Considering the government has ignored and harmed rural interests since taking power in 2015, it is insulting that they believe increasing abortion access is the pressing need of these communities. A person who has a heart attack in Red Deer is 47% more likely to die than if he had one in Calgary.[2] Yet the NDP didn't introduce a motion to improve health care outcomes for these people.  EMS response times have increased exponentially in southern Alberta[3], yet the NDP hasn't introduced any motions or bills dealing with this crisis.

The motion speaks to the priorities of this government when it comes to rural communities. They don't care unless you want to have an abortion.

The Wilberforce Project reacted to this nonsense by putting together a petition in response to Motion 514. We hope to be able to get 2000 signatures as a start. From this beginning we will keep building the pressure on the NDP to focus on real rural priorities.

Sign the petition against Motion 514 to speak out for rural Alberta!