We Made the News! 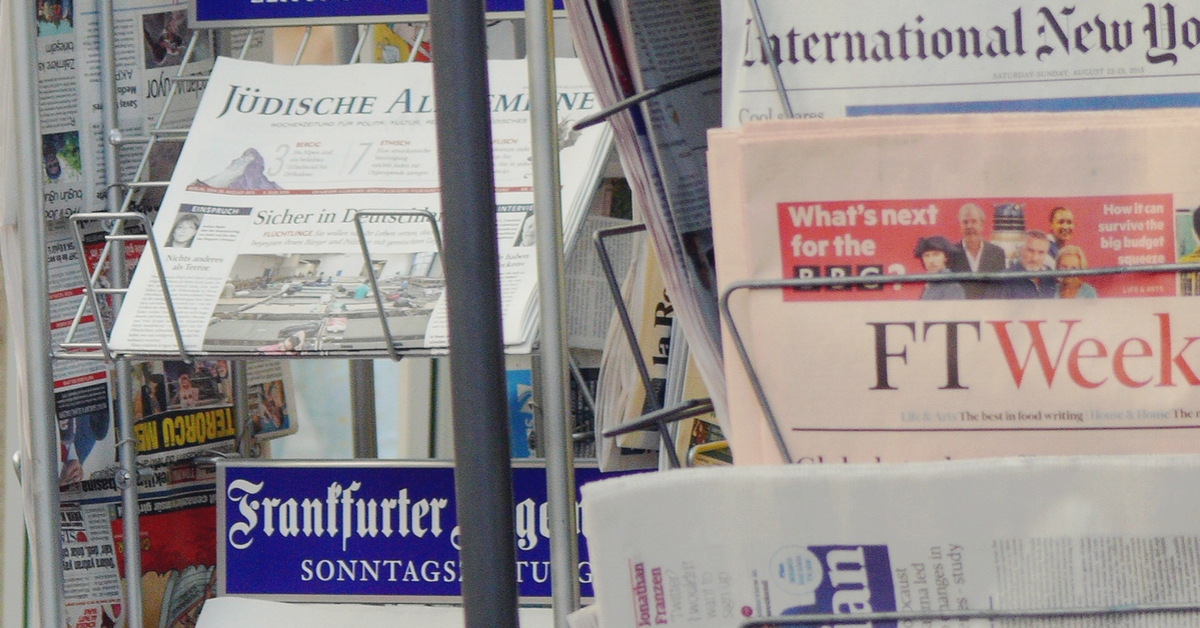 For month's now, The Wilberforce Project has been relentlessly fighting against the NDP's Motion 514.

The motion was made in May to increase abortion access in rural Alberta (click here to read more about motion 514), to which The Wilberforce Project responded by creating a petition against Motion 514 and circulating it both on the internet and with whom ever we are in contact with.

On September 14th we noticed that Alberta's NDP Facebook Page posted about the pro-life movement, specifically pointing out our active petition against the NDP's Motion 514, along with also commenting on the activities of two other pro-life groups. Read their post here.

The Metro News in Calgary also picked up this story, which can be read here.

One surety shines through their post - the NDP are worried. They were worried because they know that when the general election comes around they will be fighting against Alberta's pro-life movement. The movement that is growing, getting wiser, and getting stronger. And along with this, the pro-abortion movement sees that their friends in the multi-million unrestricted abortion industry are in danger of losing money.